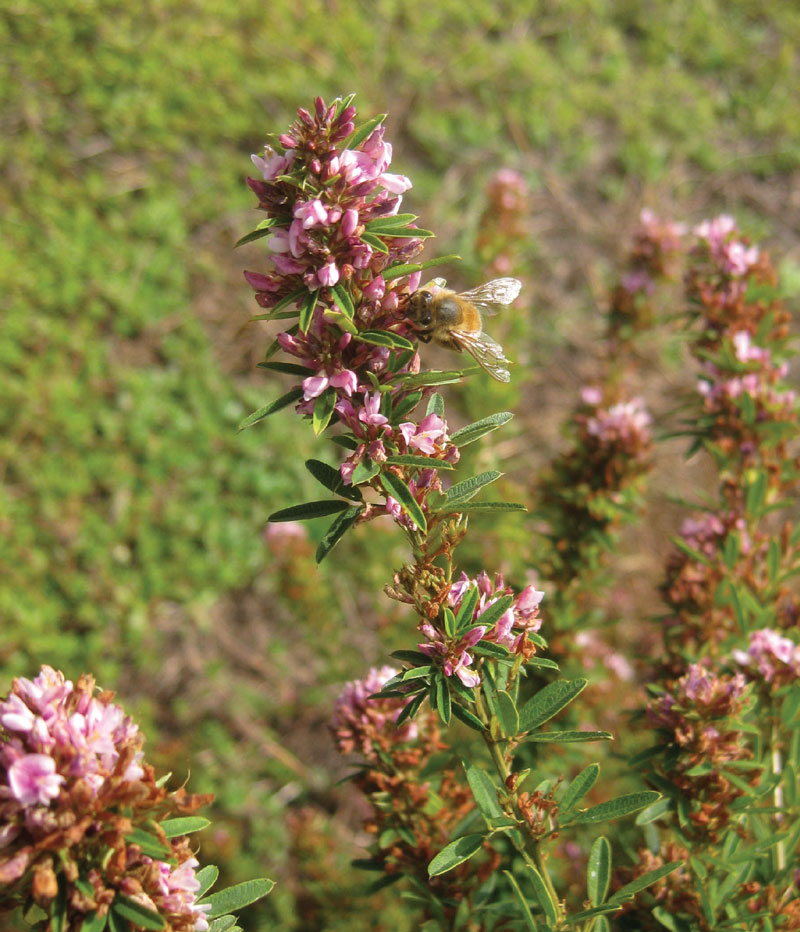 DISCLAIMER: The information in this review of practices is the result of more than 50 years of experience in seed production. Ernst Conservation Seeds has been supplying seeds and consulting in the reseeding of tens of thousands of acres of roadsides, surfacemined lands, conservation and restoration sites in eastern North America, as well as growing and supplying seed and consulting in the planting of hundreds of thousands of acres of CRP/CREP-related areas for erosion control and wildlife habitat. All of these practices are opinion only and our best advice as a result of these experiences. These recommendations do not cover all of the conditions that will be encountered in the field. All of the information is for individual consideration. Ernst Conservation Seeds is not responsible for conditions that will be encountered in individual situations. The use of brand names does not represent our endorsement of a specific product; rather, it represents our experience only and has not necessarily been replicated in peer-reviewed research. The use of chemical pest control agents is subject to manufacturers’ instructions and labeling, as well as federal, state and local regulations.